Nevada, Fresno have same focus: How do you stop the QB? 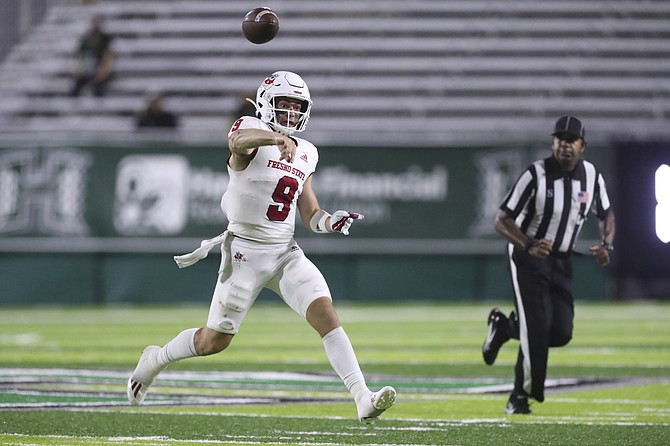