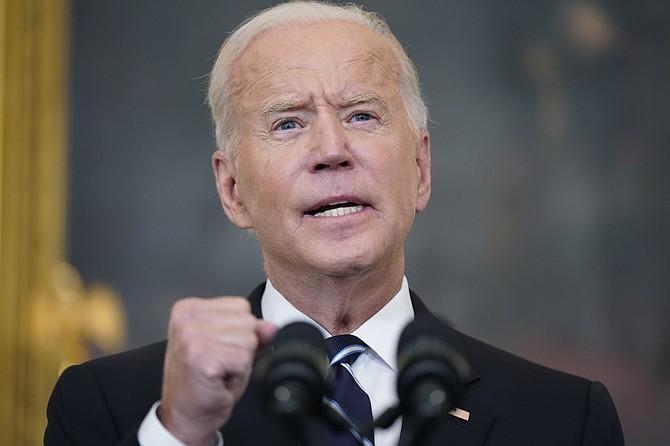 Pretty comical....Apparently, COVID doesn't effect businesses with less than 100 employees since those aren't being forced to comply or else. Reminds me of how COVID knows that if a bar is open at 9:59 PM, the patrons are safe...but if open at 10:01 PM...then patrons are risking their lives. COVID knows that if you're sitting down in a restaurant, you're safe without a mask...but get up to walk in or out, and COVID will kill you in a matter of days.