Ken Beaton: The 82nd is my division 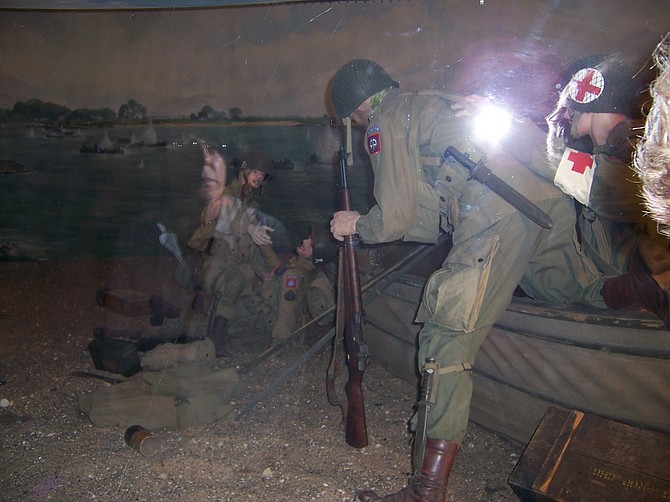 A member of the 82nd Airborne Division is about to enter a canvas Goatley boat. Normally used by engineers to build bridges, the ‘troopers’ of the 82nd crossed the Waal River in Goatley boats. They didn't have enough paddles. Many troopers used the butt of their M-1 rifles to paddle. 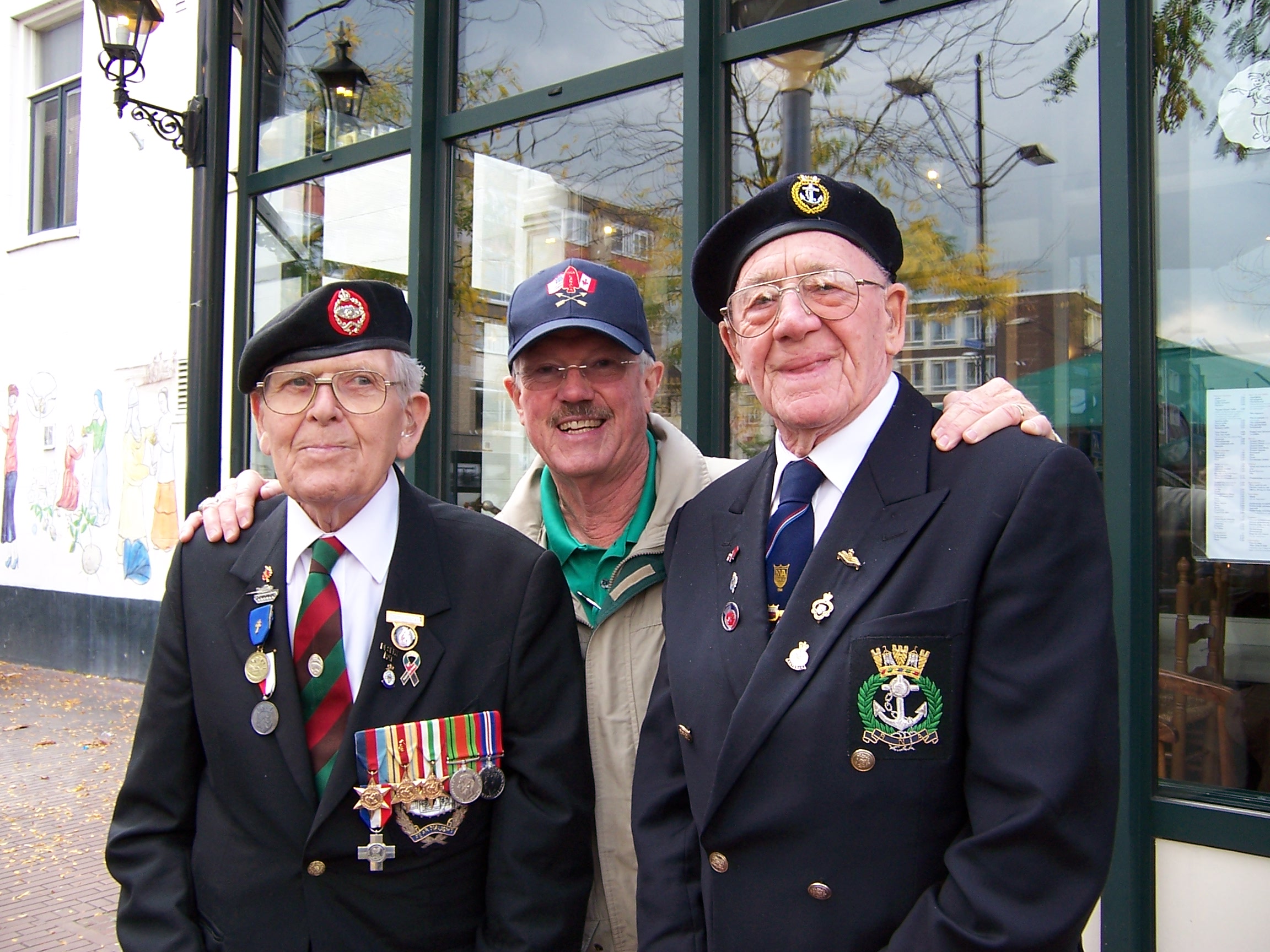