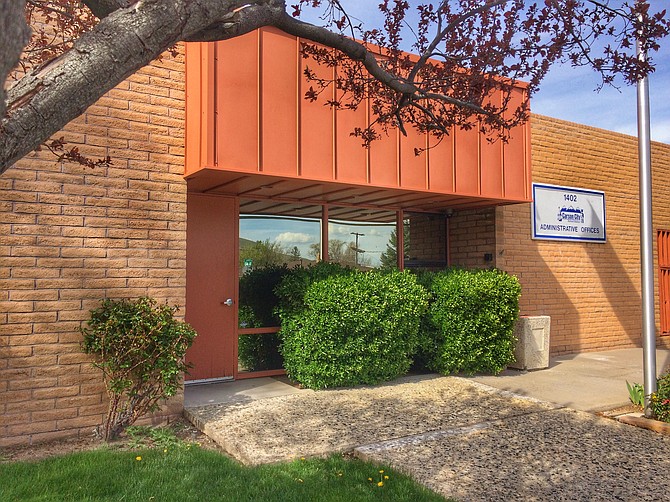 
The temporary mask requirement for students will remain in effect until county transmission rates fall to the “Low” category for two consecutive weeks.