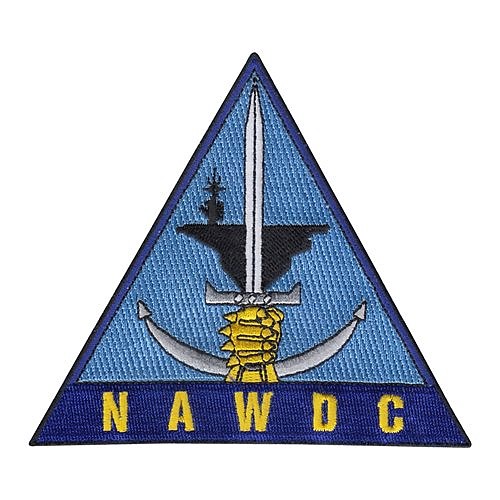 The Fallon Police Department has an open investigation into a murder-suicide that resulted in the deaths of two sailors assigned to the Naval Aviation Warfighting Development Center.

The two sailors have been identified as Anthony Kent Mustizer, 27, of New York state and Tiffany Nicole Kerlee, 27, of Soledad, Calif.

The Fallon Police Department said the command at NAWDC notified police that Kerlee hadn’t been at work. The FPD then conducted a welfare check at Kerlee’s residence on July 25.

Since this is an ongoing investigation, FPD will not release any specific information on the murder-suicide.
According to Kerlee’s Linkedin account, she graduated from Soledad High School in 2013 and has been with the Navy since that time. She listed her position as a data analyst. Kerlee earned an Associate of Science degree from Vincennes University in 2021.

Naval Air Forces in San Diego said Tuesday Kerlee was an aviation maintenance administration man 2ndclass or AZ2. Kerlee has lived in Fallon since April 2019 when she was attached to the Strike Fighter Wing Pacific Maintenance Unit Detachment. She reported to NAWDC on Feb. 27, 2020.

Kerlee’s record shows she served at Naval Air Station Lemoore (California) in various commands from Dec. 13, 2013 to Jan. 1, 2019, and then she attended the Naval Aviation Technical Training Center in Pensacola, Florida, from Jan. 1, 2017, to March 7, 2019, before coming to Fallon.

Mustizer, also known as Tony, was also an aviation maintenance administrationman 2ndclass. He first arrive in Fallon at NAWDC on June 26, 2021, after attending the Naval Air Technical Training Command in Pensacola from March 3, 2021 to May 18.

From Sept. 1, 2016, to March 1, 2021, Mustizer reported to Helicopter Mine Countermeasures Squadron (HM) 15, Norfolk; and before coming to Fallon, he attended Naval Air Technical Training Command, Pensacola.