Army approves plan to build new facility at Hawthorne by 2025 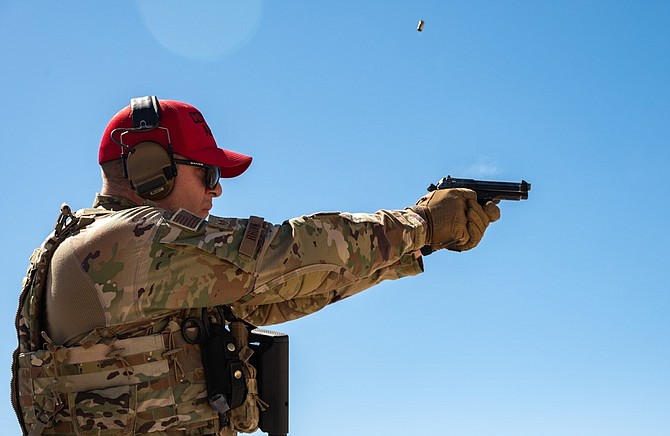 Members of the 152nd Security Forces Squadron (SFS) participated in small-arms, live-fire training exercise in 2021 at the Hawthorne Army Depot.