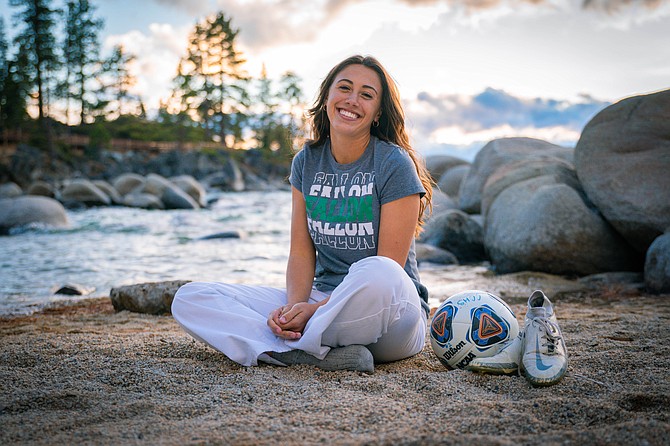 Sydney Gusewelle, who graduated in June after leading the Lady Wave soccer team to the postseason in her final year, will continue her career at Newberry College in South Carolina.