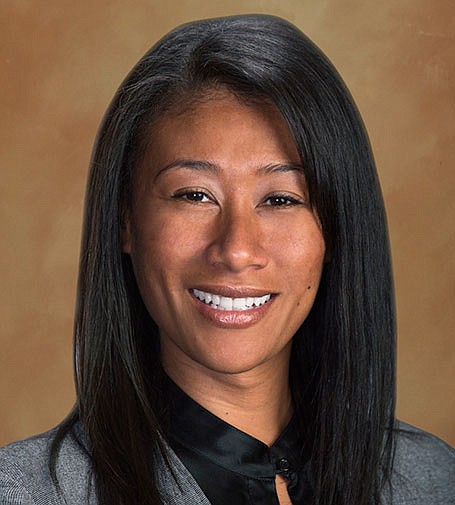 She fills the seat vacated by Abbi Silver, who resigned in September.

Lee was selected from a list of three candidates nominated by the Nevada Commission on Judicial Selection. She will serve until the expiration of Silver’s term in January 2025. She will have to seek election if she wishes to remain on the court.

Lee is a partner in the law firm of Hutchinson and Steffen. As a partner, she runs the firm’s summer internship program, heads the pro bono program providing legal representation to those who can’t afford a lawyer and manages and trains associates.