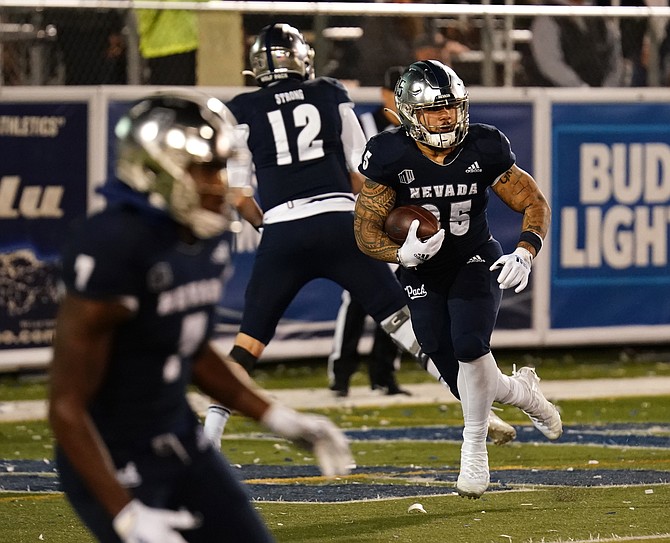 Saturday’s Nevada at UNLV football game is no longer in television limbo in Northern Nevada.

The Silver State’s only annual college football game (3 p.m. kickoff at Allegiant Stadium) is now set to be shown on regional networks both southern and Northern Nevada. In the North, Reno-based Nevada Sports Net announced this week that it had picked up broadcast rights.

The game will have its usual radio slot at 94.5 FM, with John Ramey and Mike Edwards handling the call.