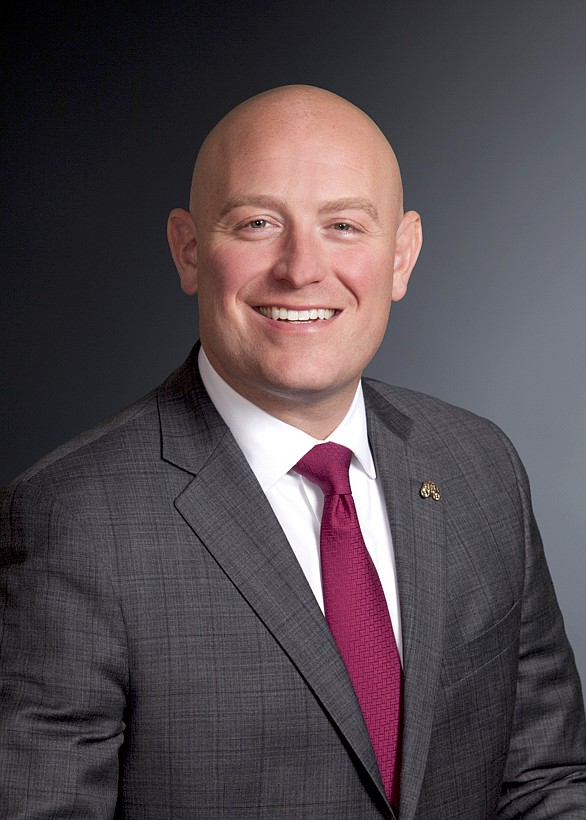 The tourism industry, domestic and international, in Northern Nevada is finally recovering from the adverse impacts of the pandemic. However, headwinds abound that will make the recovery challenging well into 2023.

Inflation is taking a bite out of the discretionary, or extra, money people have for travel. I sure know that my budget doesn’t stretch as far as it used to earlier in the year. While the latest Consumer Price Index inflation rate was a little bit lower than earlier in the year, and consumers still appear to be spending, it’s just a matter a time before household savings are no longer enough to fuel spending. That’s the first headwind tourism will face in the upcoming months.

Recession fears have intensified recently. While there is considerable debate about the magnitude and duration of a potential recession, consumers traditionally cut spending and start saving more money in response to recession warnings. When worried about your job and financial conditions, vacations become less of a priority. That’s another risk to the tourism industry.

Finally, the dollar has been remarkably strong this year. The Euro currency has fallen below the U.S. dollar for the first time in decades. The British Pound has also depreciated against the dollar. Many Asian currencies are not doing much better.

While advantageous for all of us in the United States wanting to travel overseas where your dollars now stretch further, it is unfavorable for international travelers. It is now more expensive for visitors around the world to visit the United States because, in many cases, their currency is worth less relative to the dollar than it was earlier in the year. Not to mention, they are dealing with their own inflation and political challenges.

While we will certainly welcome the return of cooler weather and winter holidays, it’s going to be a long winter for tourism businesses in Northern Nevada. Just like the animals that hibernate when cooler weather arrives, now is the time for the tourism industry to have a contingency plan in place for the coming economic cool down.