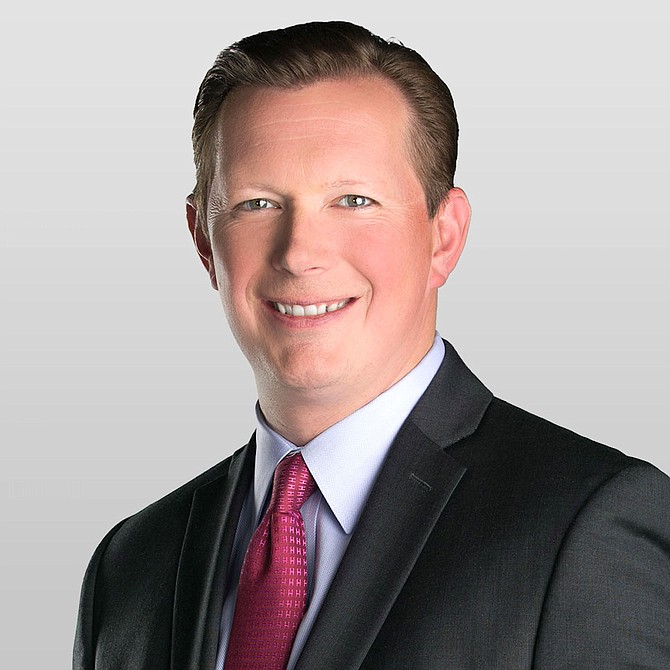 “I’m delighted to announce Ben Kieckhefer as my incoming chief of staff,” said Lombardo. “Ben has dedicated his life and career to the service of Nevadans, and there is no one more qualified or better prepared for this role. I know that Ben’s exceptional leadership, unmatched integrity, and extensive legislative experience will be an important part of our success in Carson City.”