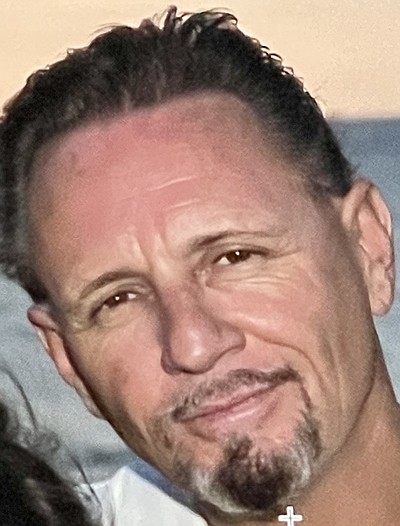 Marnell Heinz passed away peacefully on the afternoon of August 4, 2022 at Carson Tahoe Regional Medical Center with his wife Gina at his side.

Marnell was the fourth son born to parents Billy and Mildred Heinz at Washoe Medical Center in Reno on July 5, 1960. He grew up and attended schools in Douglas County area. Marnell worked in the construction industry, providing outstanding craftsmanship all around Northern Nevada, and California.

He met his high school sweetheart, the love of his life, Gina Tomasco in February 1979 Marnell and Gina were married in 1982 and soon after welcomed their first son, Adam, shortly after that their second son, Shawn. Ariel, their daughter, was a very welcome surprise who joined
the family of four several years later.

Marnell could light up the room with his sense of humor and was always the life of the party. He was a comedian who had no boundaries or filters and kept people rolling in laughter because he could find humor in the most mundane life circumstances.

Marnell was a devoted San Francisco Giants and 49er fan, who always stayed faithful to his teams. His other passions were car racing but especially NASCAR, where he traveled all over the country to attend the different races. Marnell and his family had many adventures together, he shared his love of travel with his wife and kids.

Marnell is preceded in death by his mother, Mildred, brothers, Marshall, Marque, and sister Catherine.

He is survived by his wife Gina, his sons Adam and Shawn, his daughter Ariel, his father Billy, brothers Marlin and Marlowe and grandchildren Ella and Bentley.

The family would like to thank his wonderful caregivers at Carson Tahoe Regional Medical Center for all of their exceptional care they provided for him and our family.