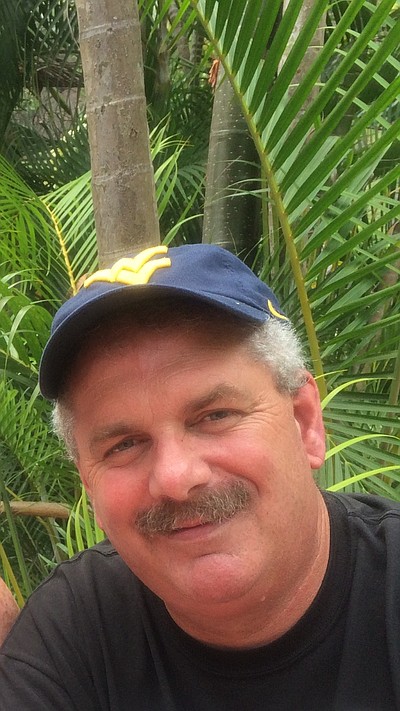 Stephen Guy Yeater, of Dayton Nevada, has passed away at the age of 61.

Steve was born September 12, 1961, to Evelyn Christner in Weirton, West Virginia. Steve would later leave Weirton to serve 20 years in the Unites States Air force in key power production roles across the globe.

Steve met his wife of 40 years, Terry, while stationed in California early in his career. Together they raised two sons, James, and Cody. Other duty stations for the Yeater household include Turkey, Azores, Korea, Alaska, and Oklahoma. After retiring from the USAF, Steve would ultimately form The Yeater Group, providing recruiting and consultancy services in the power generation industry for over 15 years.

Steve was active in the Dayton community and volunteered countless hours as a youth sports coach for many years. Steve enjoyed barbequing with friends, WVU and Steeler football, and spending time with his family. Steve was a supportive Father and never missed an opportunity to be with his kids. Steve will be remembered as a dedicated and loving family man, veteran, coach, business owner, and WV Mountaineer. Steve will be greatly missed.