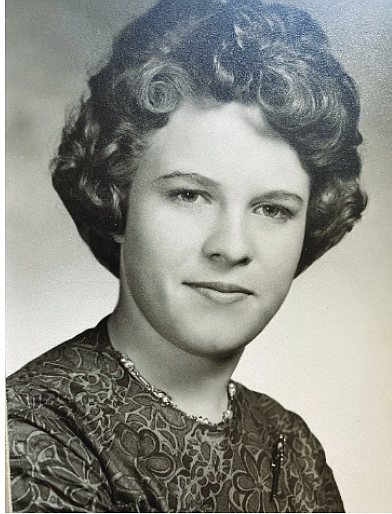 Sharon was born October 26, 1944, at the Lowry Air Force Base in Aurora, Colorado, the daughter of Lloyd and Eleanor (Nelson) Waldron. In 1961 she graduated from Verdugo Hills High School and continued her education at Colorado Women’s College. She returned to
California where she met the love of her life, Roger Hala. On December 19, 1965, they married and celebrated 54 years together.

Sharon worked for both Red Carpet and Century 21 Realty Groups as a real estate agent. She earned her golden jacket and several Top Seller Awards, all while being a loving mother to her daughter Katrina. In 1979 the family moved to Gardnerville/Minden area where she spent her time raising her daughter, grandchildren, great- grandchildren, bonus kids and bonus grandkids.

No one was a stranger to Sharon; she could strike up a conversation with anyone and share stories of her life. Of course, this came with some shameless bragging about her grandchildren and great grandchildren.

A graveside service will be held Thursday, October 13, 2022, 2:00PM at Eastside Memorial Park in Minden, NV. All who knew and loved her are welcome.