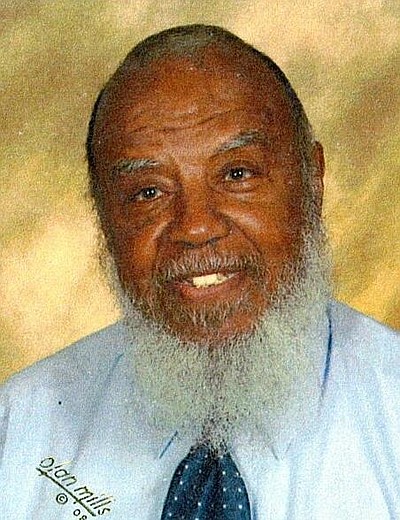 Clyde was born September 3, 1933 in Pittsfield, Massachusetts to Clyde and Maudree Berkeley. He spent his childhood growing up in Massachusetts and New York. After graduating high school, he joined the U.S. Marine Corps. Cosmo then moved to Southern California in the 1960’s where he married his first wife and had 3 children. He worked in the food service industry where he met Ruth who later became his wife. They were happily married for over 43 years.

After retiring and moving to Gardnerville, Nevada in 1996, Cosmo was able to enjoy one of his favorite pastimes: skiing. He also took up Tae Kwon Do where he eventually earned his 4th Degree Black Belt. He taught at Northwest Martial Arts, where his young students loved him.
Cosmo enjoyed volunteering at the Carson Valley Community Food Closet with Ruth for many years. When the new senior center was built, Cosmo and Ruth went regularly for lunch and Bingo where they made many friends. Cosmo was a faithful member of Trinity Lutheran Church where he served many years as an Elder. His church family was very special to him.

A Memorial Service will be held Saturday, November 5th at 11 am at Trinity Lutheran Church located at 1480 Douglas Avenue, Gardnerville, NV.