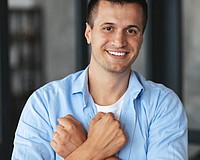 Let’s get it started: WNC offers assortment of late-start classes

Western Nevada College ensures that students who are unable to start at the beginning of the semester have alternatives in their personal schedule to take higher education courses. 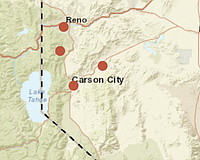 More than 1,500 Carson City NV Energy customers in the 89701 zip code are without power this morning. 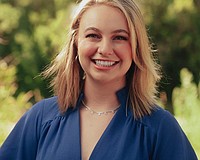 Worried about the impact substance abuse is having on local young people? If so plan to attend the next Rotary Club of Carson City meeting. Partnership Douglas County Executive Director Daria Winslow will be the guest speaker. The public is welcome to join the Rotarians at the meeting which takes place Tuesday, October 25, at noon, in the Brewery Arts Center’s Grand Ballroom. 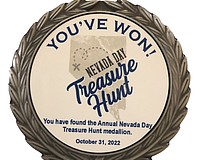 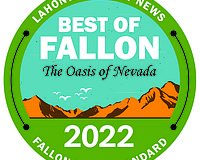 Best awards not affiliated with Best of Fallon

Churchill County businesses has reported receiving emails from “City Best Awards." The emails start with “We are happy to announce that ... has been selected as the Winner for the 2022 Best of Fallon Awards” 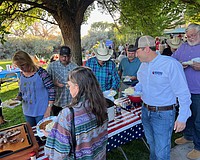 The Churchill Republican Women are having a busy autumn leading up to the general election in November. The CRW and Norm and Sue Frey hosted a barbecue for Adam Laxalt, the Republican candidate seeking the U.S. Senate seat currently held by Catherine Cortez Masto. 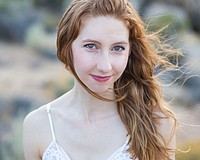 Kendra Atleework was born and raised on the dry edge of California at the eastern base of the Sierra Nevada mountains. She moved away for a decade, mostly spent being homesick and researching the place she left behind – the product of which is her first book Miracle Country (2021), winner of the Sigurd F. Olson Nature Writing Award and the 2021 Women Writing the West WILLA Literary Award in Creative Nonfiction. 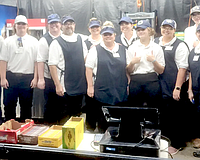 Senior Taylor Alvarez found his calling in the Oasis Academy College Prep welding classes. For the dual enrollment classes the senior has earned both high school and college credit. He has not only received credit but also tested and received nationally and industry recognized welding certifications through the American Welding Society. 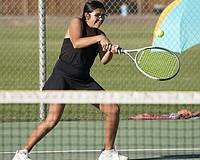