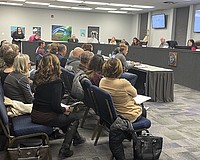 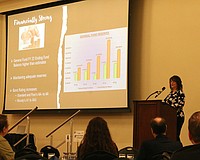 NNDA State of the Counties: Counties give update on regional economic health 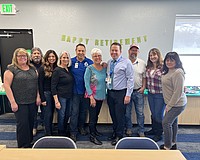 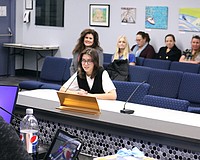 Carson High School junior Drea Cabral, chosen to perform under master conductors of the Honors Performance Series at Carnegie Hall in New York City, is recognized during Tuesday’s Carson City School Board meeting. Cabral will leave Feb. 1 and return Feb. 5. She was selected from among 18,000 students across the nation for a position and will play as only of one two to four clarinetists in the orchestra. 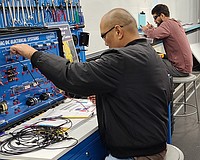 Restoring dollars lost from the 12% budget reductions made for fiscal years 2022 and 2023 is among Western Nevada College interim President Kyle Dalpe’s top concerns when he thinks about what’s needed most out of this year’s legislative session. 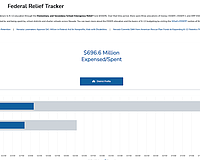 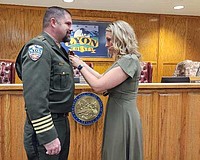 Brad Pope said he ran for office to make a difference in the department's leadership. 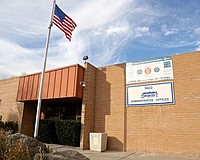 The district has entered its final year for updating its safe school reopening plan. 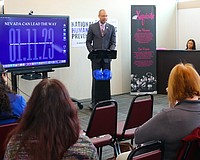 Nevada attorney general said as of 2020, more than 24.9 million worldwide are subjected to human trafficking. 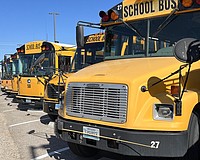 Overtaking and passing a school bus when lights are flashing is illegal.