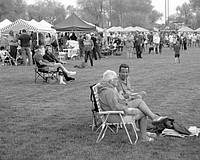 The eighth annual Community Wide Reunion for both former Churchill County High School graduates and friends of the Greenwave is this weekend beginning with a concert on Friday night and also with individual class gatherings or dinners. 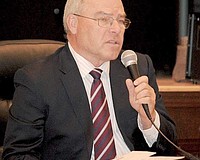 The CCRCC will submit Scharmann’s name along with the other candidates to Gov. Steve Sisolak. 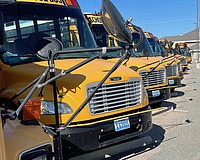 Sprint to the finish: District scrambles to hire personnel before school begins Monday 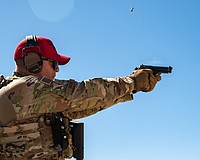 A small-arms training range is expected to be built at the Hawthorne Army Depot by fiscal year 2025, Nevada Sen. Jacky Rosen recently announced. 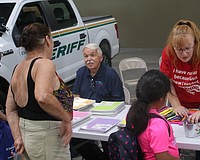 Local groups hand out school supplies to the area’s students

Churchill County residents lined up by the hundreds Saturday at the annual Fallon Community Day, a one-day event that primarily gave away free school supplies for children in attendance. Churchill County, the city of Fallon, the Churchill Community Coalition and New Frontier co-sponsored the annual event which was held for the first time at the new Rafter R3C arena. Not only did families receive school supplies, but they also mingled with the area’s first responders and had a chance to meet the various representatives of organizations that provided information. 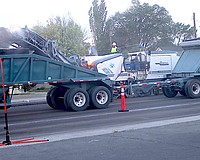 Weather cools off for Churchill County

After another hot July, cooler weather is ringing in August with daytime highs in the lower to mid 90s and lows ranging in the 60s, reports the National Weather Service in Reno. Naval Air Station Fallon recorded 18 days of 100 degrees or higher for July, a slight increase from 2021 when 17 days reached the century mark. The weather service, however, has used readings from the University of Nevada Experimentation Station since 1903 which had 24 days reaching a minimum of 100 degrees. 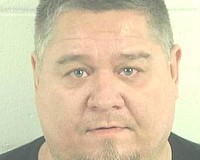 Two Fallon residents who were originally charged earlier this year with murder and three other counts pleaded guilty earlier this month in Tenth Judicial District Court to involuntary manslaughter and tampering with evidence. 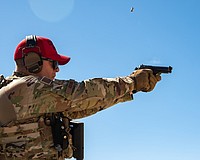 Army approves plan to build new facility at Hawthorne by 2025

The Nevada National Guard is expected to have a small arms training range built at the Hawthorne Army Depot by fiscal year 2025, Nevada Sen. Jacky Rosen recently announced. The Democratic senator, a member of the Senate Armed Services Committee, said the U.S. Army will implement plans this year to construct an approved range at the sprawling military installation 70 miles south of Fallon. 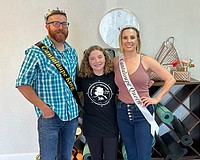 With a month remaining before the kickoff to this year’s Fallon Cantaloupe Festival and Country Fair, Ben and Karen Bassham are more than ready to represent the annual event as this year’s king and queen. 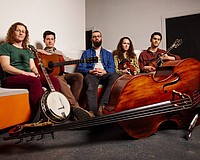 The eighth annual Community Wide Reunion in August may be one the largest gatherings of former Churchill County High School graduates and friends of the Greenwave. Sue McCormick, who had been a driving force behind the event since 2014, said almost 20 classes have signed up for the reunion, which is Aug. 19-21 at Oats Park.